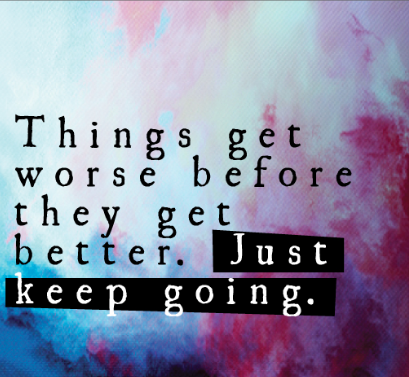 “There are decades where nothing happens; and there are weeks where decades happen.” – Vladimir Ilyich Lenin

Many investors avoid technical analysis; they think it is a difficult discipline. In reality, it’s not terribly difficult and becomes easier with time, just like anything else. Having said that, here is a very, very simple and true recognition of ALL THE TECHNICAL ANALYSIS YOU’LL EVER NEED TO KNOW AND LIKELY USE!***

J.P. Morgan’s Michael Cembalest has been tracking calls since 2009