Another Rally; Make Me A’ Believer! Weekly Nifty 9

I am actually more confident that the 2022 lows are in place given the macrofundamentals surrounding inflation, as we learned with this past week’s release of the October Consumer Price Index. While economists were favoring and forecasting a YoY headline decline in CPI, the decline proved larger than economists’ estimates. Headline inflation was down -0.5ppt to 7.7% y/y (still near highest level since 1982, but lowest since Jan 2022). 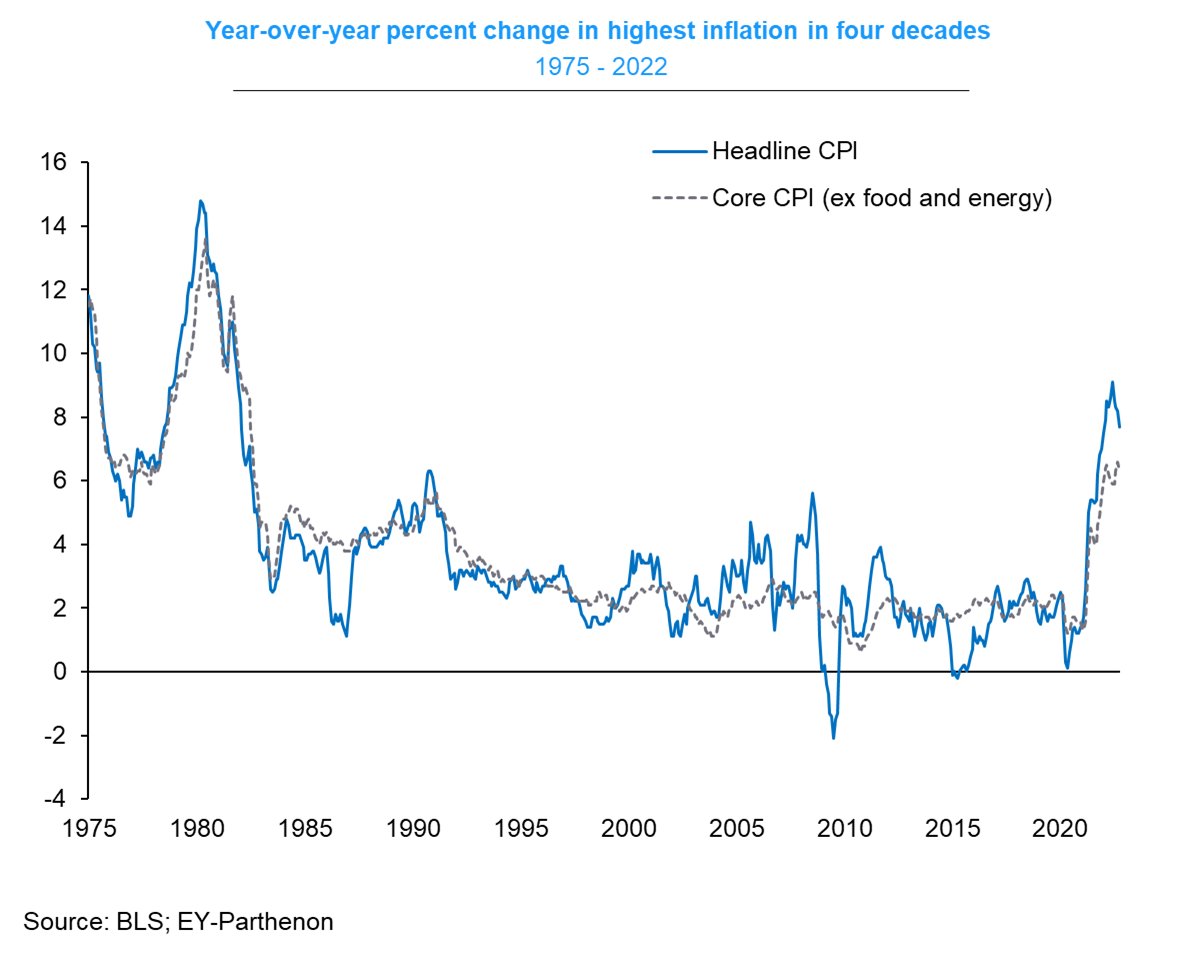 While we have known for some time that the private data was showing and evidencing a peak in actual inflation occurred likely this past June, much of the lagged data is only “starting” to reflect in the CPI presently. And we don’t think that this is just a “one-off” disinflation print. (Chart via Gregory Daco) In the same vein that folks will suggest we’re not out of the woods yet regarding inflation, I would assert that same colloquialism when it comes to suggesting the bottom for 2022 (MAY) NOT YET PROVE THE ULTIMATE BOTTOM OF THE BEAR MARKET! So I’m not picking on Puru, here. I’m actually “featuring” his sentiment and/or analysis. The fact is that he may be proven right, if economic conditions worsen from here into early 2023. Additionally, and as we’ve been stating with respect to our long-term Recovery Road Map, having cash positioned for a potential market move down to 3,200s is still a reasonable game plan, until the macro-fundamentals suggest otherwise. 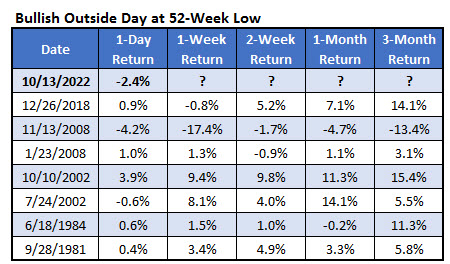 And for those who suggest the bottom is in when “retail investors” finally sell; the J.P. Morgan notes below suggest they were selling heavily and ahead of the latest CPI reading for October: The SKEW Index measures perceived tail-risk in the market. The index specifically measures tail-risk, a change in the price of a stock that puts it far outside the standard bell curve (you can see this in the illustrations below). As you might guess, the probability of a price change at one extreme or another is pretty low – 5% or less, as it’s two standard deviations away from the norm. You will hear folks describe the signal the SKEW index offers in a variety of different ways.

Historically, we can see from the first chart of the SKEW index that when it declines to levels such as it has declined this year, it typically precedes a long runway of positive gains in the market. Additionally, when SKEW has risen to its peaks it has typically preceeded a meaningful correction. As shown in the table above, the history of the TOY Barometer, the 36 completed bullish signals have led to gains 34 times the following 12 months. The ONLY TWO losses were in 1987, the year of one of the biggest single-day crashes in history, and 2018, the year that included a 20% drop during the fourth quarter and while the Fed was raising rates and performing QT. Both or one of these two Fed operations is likely to end in 2023, which is why the TOY Barometer, as a gauge of future returns, becomes so highly relevant.

Recall that in June, the 10-Year yield began its initial descent, when we also recognized that many inflation metrics had started their descent. Today, we can confirm that the peak of the inflation cycle was June 2022, and with the CPI reaching 9.1 percent. The bond market was right!

Today, this can be recognized as the first and most proper bond yield BLINK for the current period, and possibly from where the Fed’s overtightening began. I would now hold the opinion that the market’s lower-lows since September and more capitulatory price action since then, as recognized by recent J.P. Morgan data, was a message from the markets to the Federal Reserve: “Hey guys, JOB DONE!” If this analysis is accurate, the drop in bond yields and the Dollar Index coupled with simultaneous rise in equity indices is the prominent and decisive bond BLINK of the period.

We continue to recognize that, as it pertains to recession calls, this seems more centered on the stock market’s price action. As the market goes

, calls for a recession are pushed out in time. An example of this comes from Wells Fargo, who had initially forecast a recession starting Q4 of the current year, then pushed it out to Q1 of 2023 and now…

WELLS FARGO: “.. we have pushed the timing of the eventual recession to the second half of next year, and we now look for the FOMC to raise the fed funds to a slightly higher terminal rate and to keep it there for longer than we expected previously.”