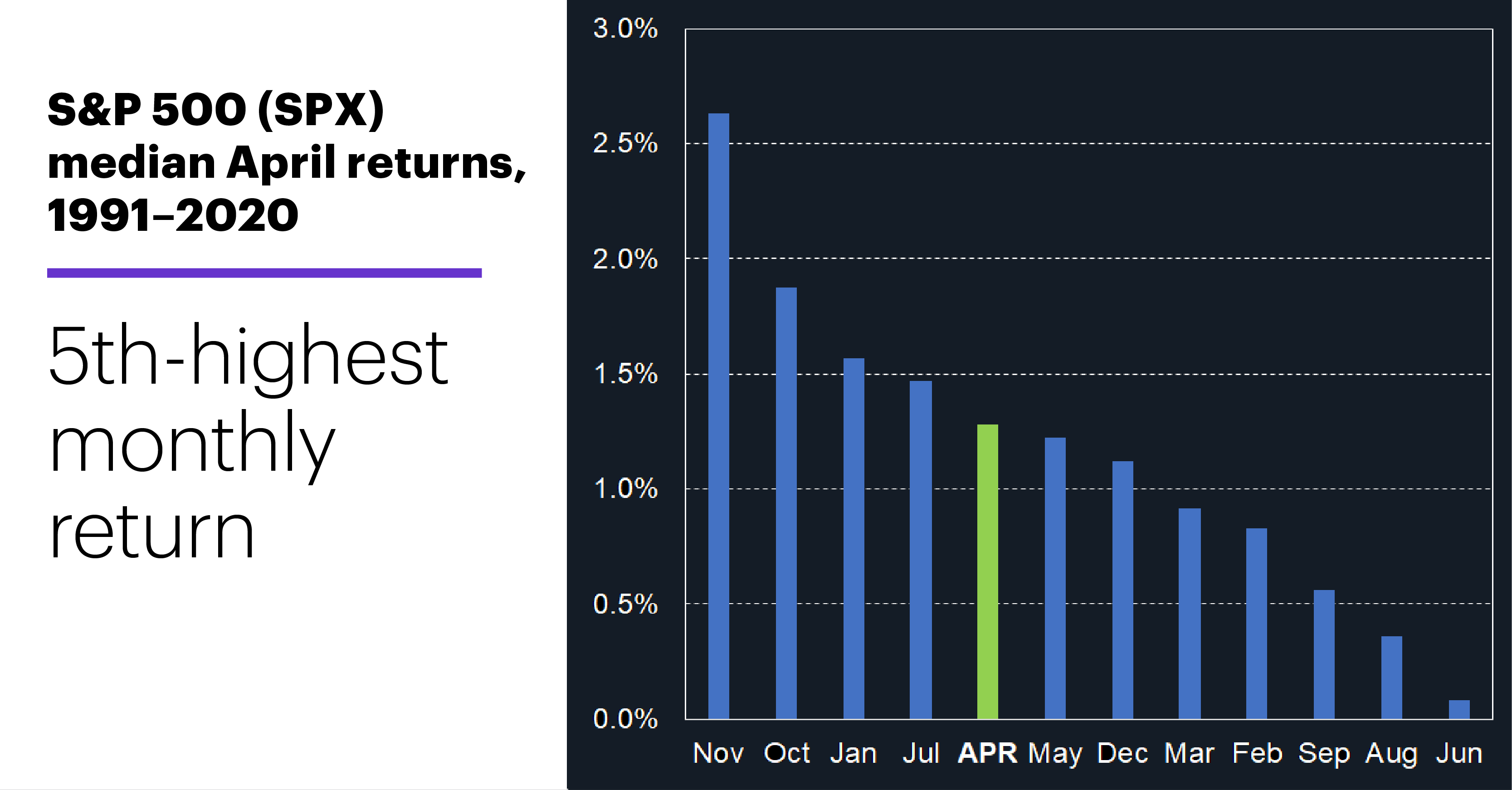 Just so we’re clear, Finom Group is not forecasting a 10%+ correction, we’re simply outlining the probabilities and encouraging investors/traders to maintain and/or adopt appropriate expectations. Truth be told, a double-digit correction in Q2 2021 would prove quite the opportunity with respect to the average year 2 gains of a new bull market cycle, at 16.9 percent. Let that sink in for a second and do the math… Speaking of analogues, or making a segue, while the current SPX is in nearly perfect sync with the 2009-10 Roadmap, it remains more than 4 percentage points above it because it started at a lower point coming out of the bear market. It still appears that it may encounter some upside resistance near-term, just about the time Q1 earnings season gets underway. But as always, past performance is certainly no guarantee of future results. Remain flexible and open to a wide variety of outcomes, even as the analogue has proven a tremendous guide. In using breadth indicators to suggest the potential for more upside near-term in the Nasdaq, I think we can look at the percentage of stocks trading at 10-day highs, which is a strong impulse indicator for the Nasdaq given its high beta composition (high-beta equates to larger expected moves). After corrective periods in the past, we have seen this particular indicator achieve higher levels than it currently holds and within an uptrend. The previous corrective Nasdaq wave looks similar to that of today (large red circles). When the Nasdaq rallied within and coming out of the corrective period from September to October 2020, this breadth indicator surged above 55 percent. If indeed there is more upside to come and the worst of the corrective wave is in the rear-view mirror for the Nasdaq, we would expect this indicator to rise at least another 6 percentage points in the next week or two.

The Nasdaq Daily Sentiment Index fell below 60 for the first time in more than 3 months toward the end of February. Historically, long streaks of elevated sentiment always led to more gains for the NASDAQ over the next 3 months. What we care mostly about, however, is how the index performs after the DSI falls below 60 for the first time in at least 3 months. Here are the results, based on a recent study from Troy Bombardia:

While we didn’t see the Nasdaq higher from February to March, the 2-month period offers a greater positivity rate and potential average return after this sentiment signal fires, 86% and 5.97% respectively.

Finom Group actually discussed and analyzed higher taxes ahead of the 2020 Presidential Election in our Special State of the Market video. Time to revisit that video to get a fact-based understanding of the potential tax implications on the earnings picture for the investor community me thinks! Here is what we outlined in October of 2020, regarding the probable and now realized Biden tax proposals:

In the U.S. we definitely focus a great deal of attention on consumer spending, given its the largest component of economic activity/GDP. While there’s much said about consumer spending, less is said about business spending, which in our view, could deliver its own boost to growth. From August through January, orders for capital goods posted the strongest six-month annualized growth rate dating back to 1992. Since the starting point matters, it’s worth pointing out the coronavirus CAPEX-related decline was shallower than most expected, and the recovery has been quicker. Sitting on corporate balance sheets for S&P 500 companies, total cash holdings and short-term investments, grew to $2.2 trillion, with the Technology and Industrial sectors the most cash flush, according to Bloomberg. The pandemic and its aftermath support a new cycle of business investment. New orders for non-defense capital-goods orders ex-aircraft reached a new high in January, on a clear upswing since April 2020. This coincides with the Business Roundtable CEO Confidence survey suggesting CAPEX plans are to rise sharply in 2021. “New-economy” CAPEX levered to the digital component of the economy is set to continue rising over this year. This means new investment in telecom and data processing services as examples of “new economy” alongside the machinery and transit hallmarks of “old economy” all in need of replacement (Exhibit 5). In addition, any of the supply chain reconfiguration and onshoring buzz complement the outlook, as does, of course, the U.S. infrastructure bill crafted in Washington. As we have outlined before, we believe the U.S. is on the cusp of a super-cycle in infrastructure spending, which will be highly supportive of rising levels of CAPEX spending. Bank of America’s Global Research team is also a big believer in the CAPEX cycle and who will prove the greater beneficiaries of corporate spending. In short, the firm characterizes the infrastructure play as being inherently a CAPEX play, which is inherently a tech play, but with some clean energy and industrial tech intermingled. As I’ve observed, the economy was hot before the third round of “relief” checks started going out around mid-March. Now it is likely to turn red hot as the Treasury sends $1,400 checks or deposits to 285 million Americans in coming weeks.

I have also observed that the average of the business activity indexes compiled by the Federal Reserve Banks (FRBs) of New York and Philadelphia for their districts jumped from 17.6 during February to 34.6 during March, the highest reading since July 2004 (Fig. 1). This is a very significant development for the following reasons: Spending will continue to remain strong for a variety of reasons: Relief, Revenge and Reunion spending 1. Relief spending in the form of dining out or returning to in-person shopping; 2. Revenge spending, or taking the time off employees never took in 2020 for vacations and 3. Reunion spending; spending on planes and trains to see friends and family. When combined with CAPEX spending that we anticipate/expect in 2021 and before even considering the healthy ramp-up in corporate buybacks, we continue to see the greater probability of higher market prices in 2021, as earnings move higher into 2022.

Moreover, let’s not lose sight of some of our more recent quantitative studies from mid-February, which were offered in a special Weekend Mashup article: