A Sea of Red for Global Equities: Corporate Earnings Growth Get No Respect 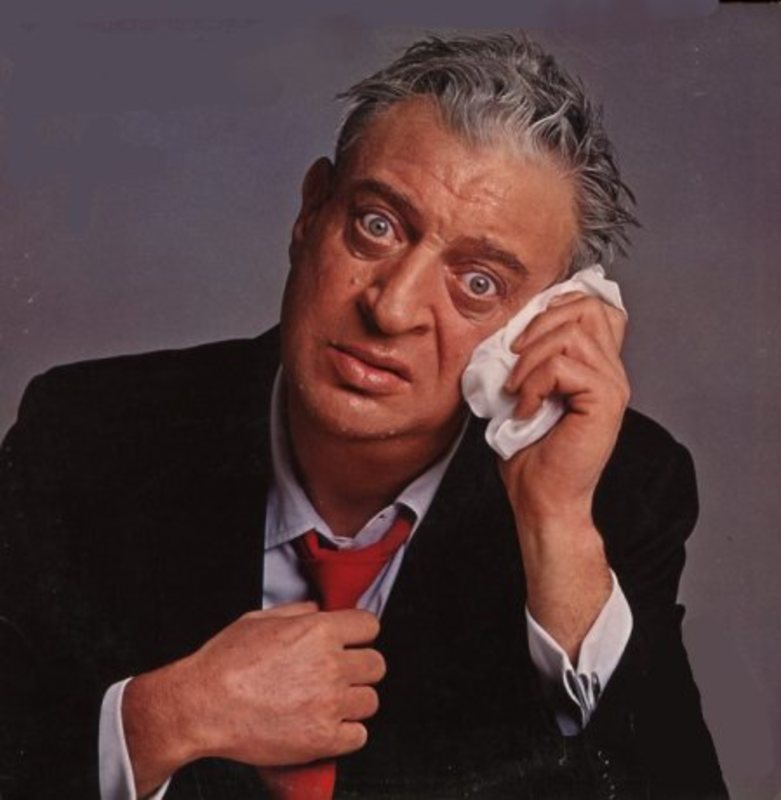 As expected and unfortunately, depending on your market outlook and desired positioning, the major averages are pointing to a sharply negative open. A global stock selloff was underway Monday, as European stocks opened sharply lower. In Asia, selling was widespread, with Japanese stocks suffering their biggest decline since November 2016. This after a major market selloff on Friday for U.S. equities. In the biggest one-day drop since September 2016, the S&P 500 index closed down 2.1% at 2,762.13. The Dow Jones Industrial Average tumbled 665.75 points, or 2.5%, to end at 25,520. The Nasdaq Composite Index slid 144.92 points, or 2%, to end at 7,240.95. Its weekly loss was the largest in about two years.

The yield on the 10-year U.S. Treasury note at one point reached as high as 2.883%, but has since dropped back to 2.854%, a gain of 1 basis point. Jerome Powell starts his tenure as chairman of the U.S. Federal Reserve this week as one of the biggest declines for U.S. stocks in at least two years and increasing concern that he’ll need to act more aggressively than his predecessor to curtail inflation pressures.

It’s likely to be a difficult week for Powell, as 10-year government bond yields rise to the highest level in four years, equity market volatility spikes to the highest since 2016 and investors look to the central bank for more clarity on its plans to raise interest rates. Dallas Federal Reserve President Robert Kaplan told reporters that he felt “more strongly” that the Fed’s baseline should three rate hikes over 2018, noting “you will see some inflation pressure this year.  “I believe that the Fed should be removing accommodation gradually but deliberately,” he said.

The corporate earnings outlook continues to evolve positively through the reporting season and as it will be concluding in the coming weeks. A few big companies are still to report this week, including General Motors Co. and Walt Disney Co. on Tuesday, Tesla Inc. on Wednesday and Twitter Inc. on Thursday. Bristol-Myers Squibb Co. will report ahead of the bell on Monday.

The economic data calendar is light today. Monday’s data includes a Markit January reading on a purchasing managers’ index for services, due at 9:45 a.m. Eastern Time. That’s followed by the Institute of Supply Management nonmanufacturing index for the same month, scheduled for release at 10 a.m. Eastern.

With the equity pre-market activity signaling another 1% pullback, the major averages are looking at it’s first 5% pullback in quite some time. Investors would best take advantage of cheaper prices for equities by waiting the pullback out and until the markets produce an outside reversal day. Otherwise, nibbling on the edges would be an ideal strategy for active portfolio managers. Of course, with the markets in turmoil, volatility is also on the rise and to its highest level of 2018. The VIX is currently reading 18.58 with VIX Futures also sharply higher and term structure in backwardation.

Once Wall Street opens on Monday morning I would expect the largest volumes and biggest downdraft to come in the first hour of trading followed by stabilization. The bears are in control at the moment unless you believe a bear trap is once again being laid by the market bulls. Either way, corporate earnings growth are…like Rodney Dangerfield would say, “Getting no respect”! Implied volatility suggests at least a 1.2% decline in the S&P 500 today, thus far. The narrative of the market day remains with an overcast of gloom, but in time corporate earnings growth will bring about a renewed leg higher in the market.