Is the market solidifying a bottom with a new uptrend having commenced since late June? Today’s conversation offers several indicators and historic technical guide posts that suggest investors should be looking to increase equity market exposure in the coming weeks and months if the historic probabilities repeat, if not rhyme. To watch the corresponding video narration with Seth Golden, click the provided link!

How Did We Get Here: My TOYS Suck! 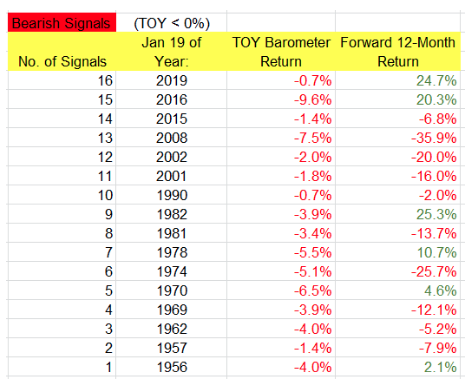 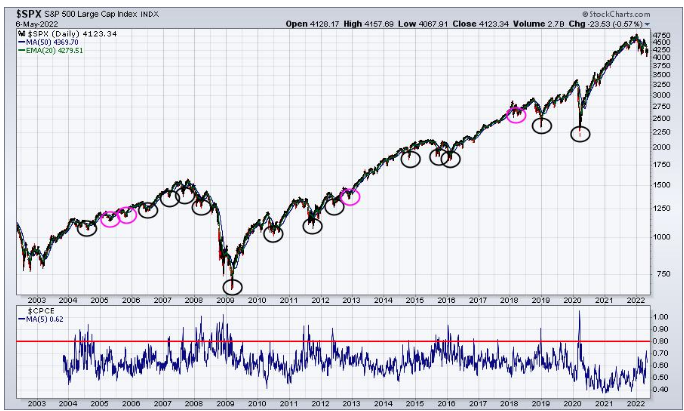 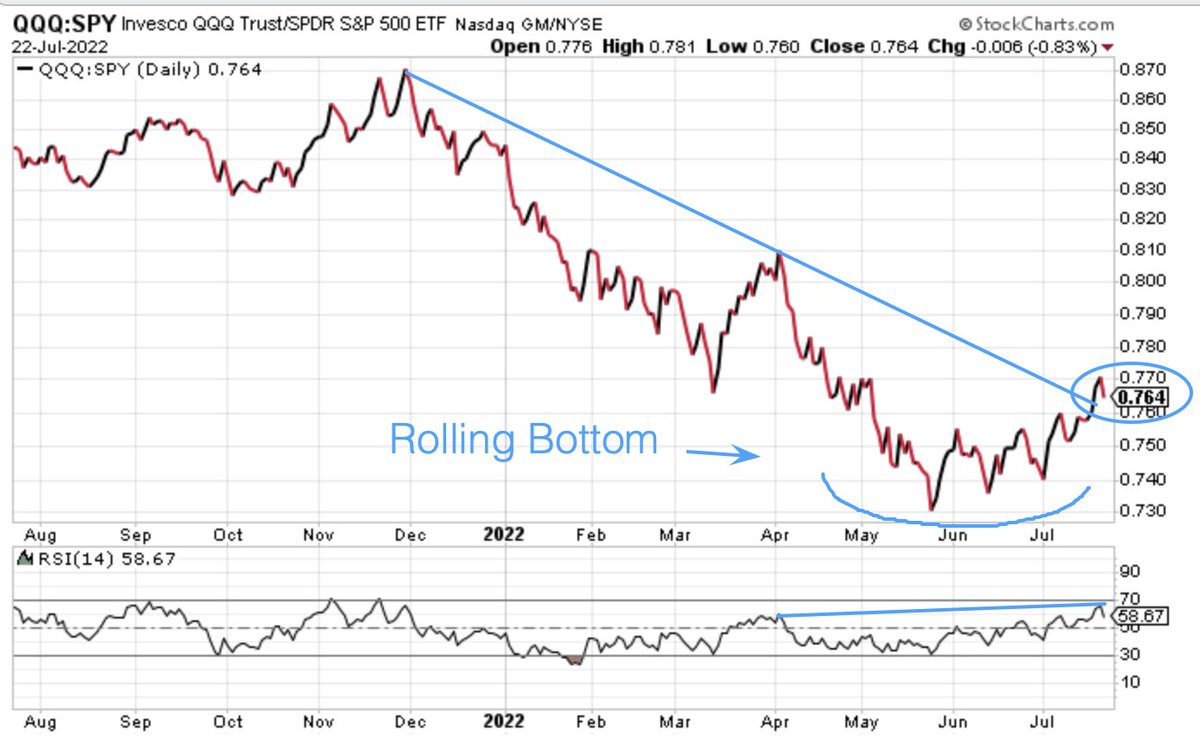 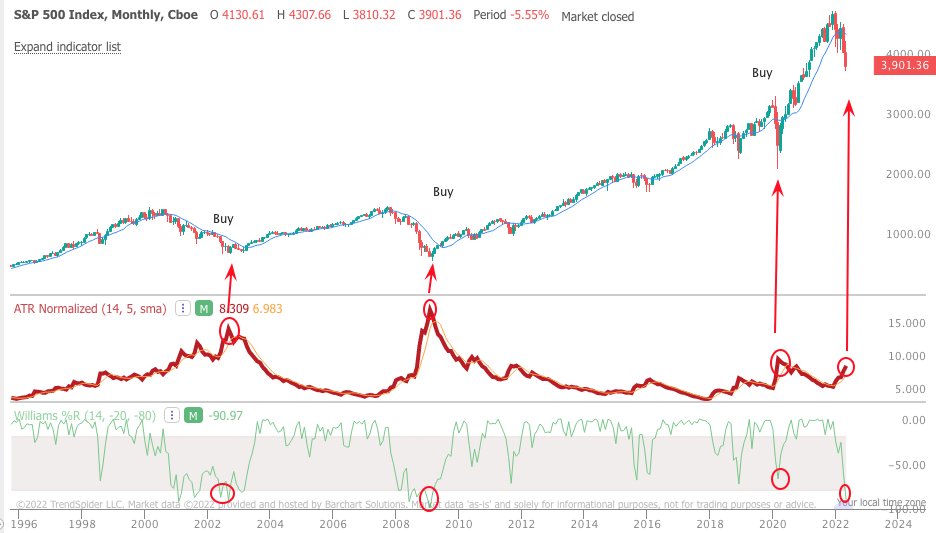 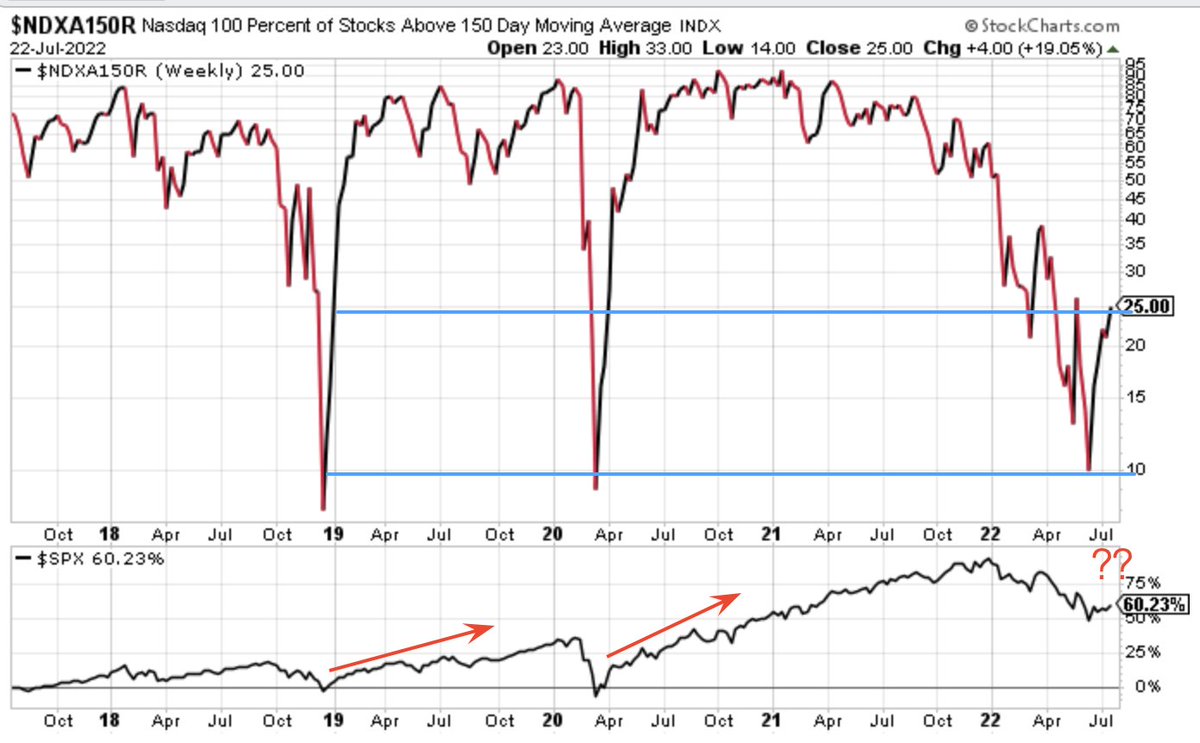 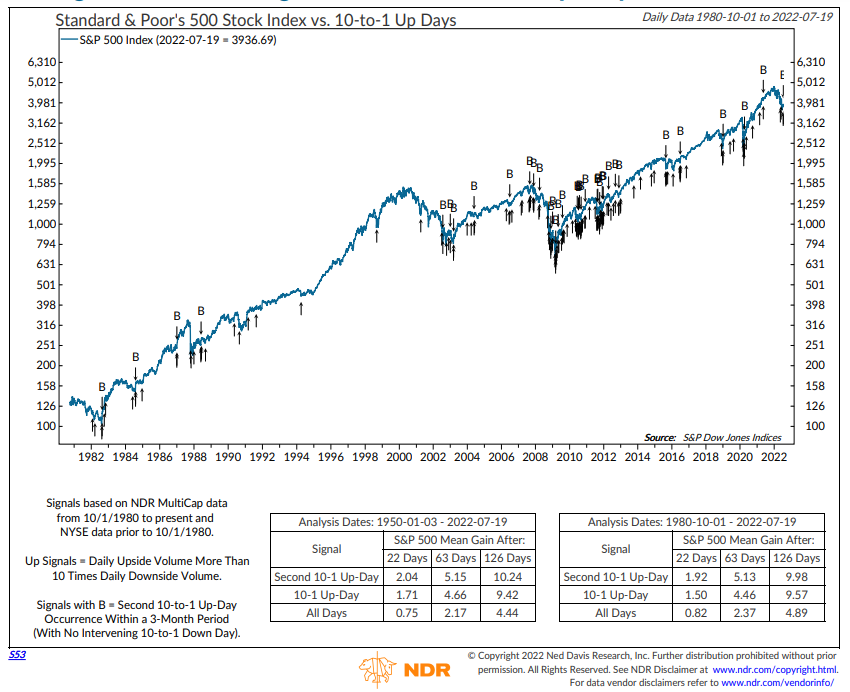